As you might imagine there is much more to me than some interesting titles! Keep reading to get to know me. 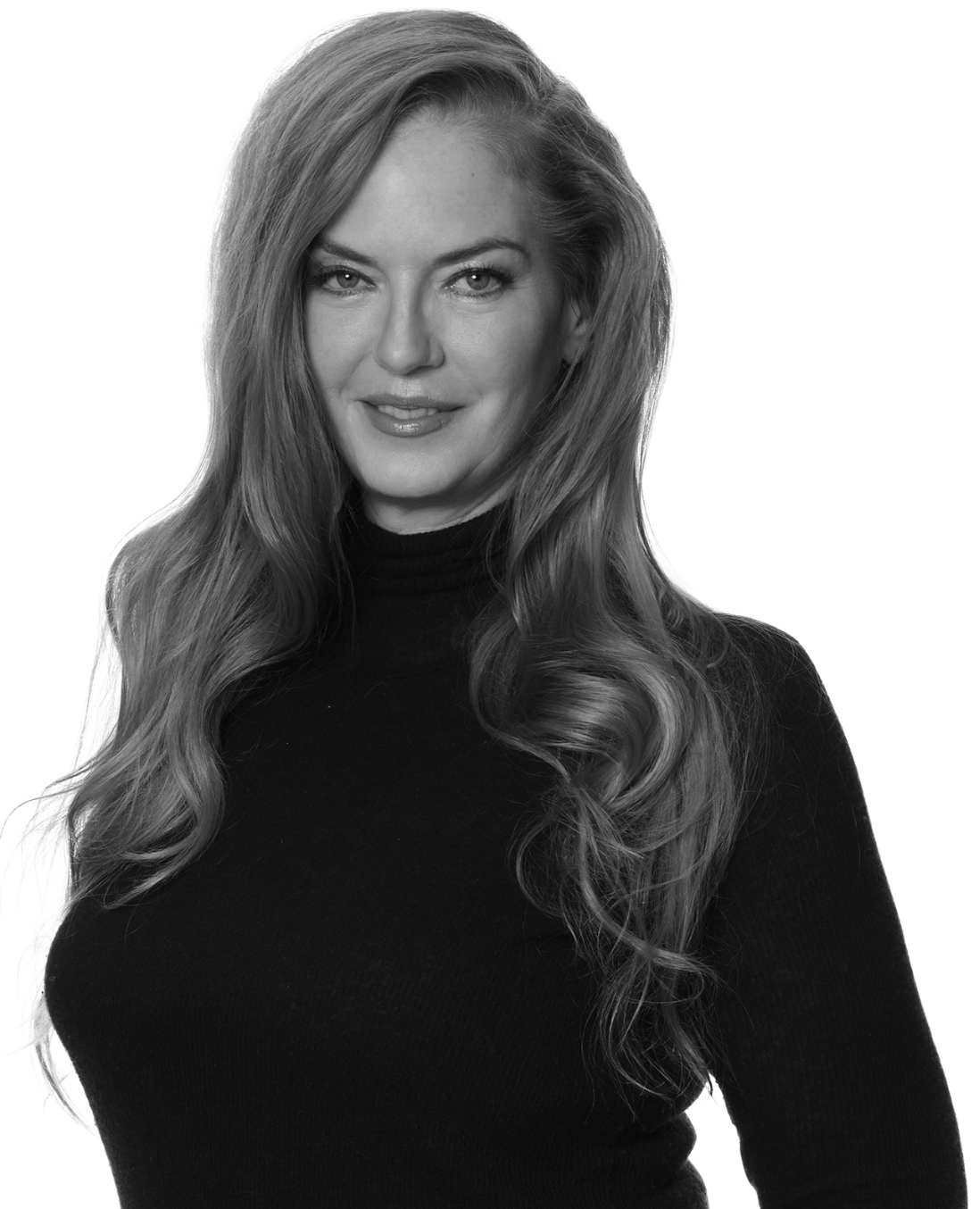 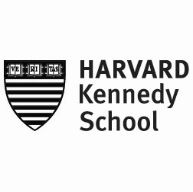 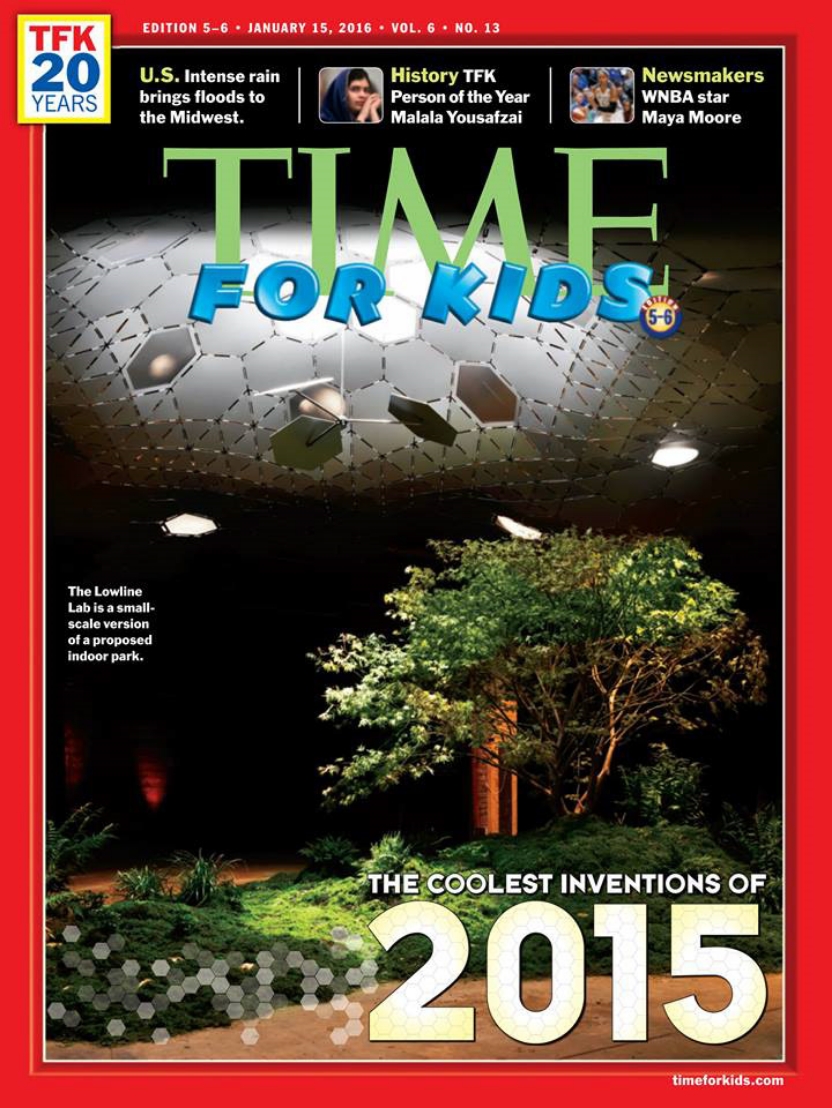 Previously, I served as an environmental designer on the Lowline Delancy Underground park project, a high-tech underground garden for New York City.

Where I researched the viability of the plant life for the project, designed and directed the landscape installation and care, and helped attract 11,000 visitors, press and celebrity sponsors to our premier exhibit phase and raise 385,000 dollars in funding in two weeks.

For over 15 years, I've been bringing joy, beauty and health to people like yourself with mindfully designed spaces.

With a mixture of design and technical expertise, I've worked with clients to create natural and nature inspired spaces that uplift, inspire and become sanctuaries. 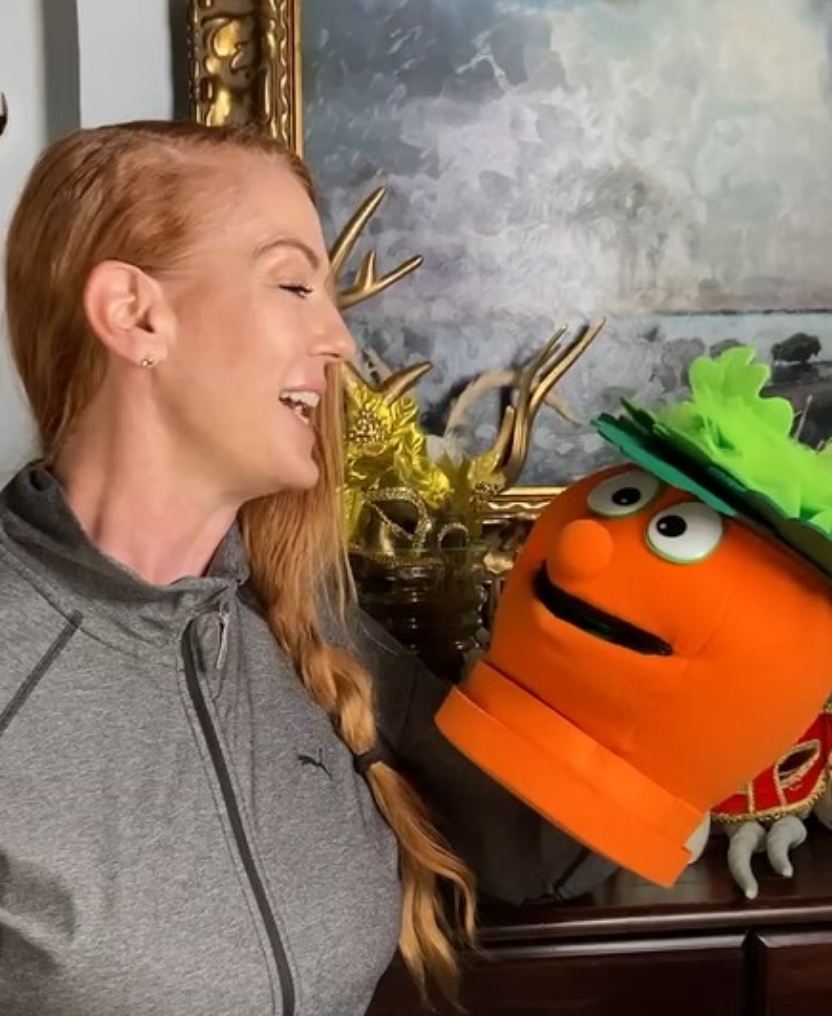 Past clients include Eli and Edythe Broad, Martha Stewart, Michel Colombier and Milt Okun, among others.

I was cast in Doug Liman's directorial part of the VR series "Invisible" and became SAG AFTRA principle eligible.

Martha Stewart called me a visionary.

I have worked on over 350 architecture and landscape architecture projects as a technical specifications consultant while at Robert Schwartz & Associates, and as an independent consultant. Some memorable projects include Longwood Gardens, The Noguchi Museum, The Gardens at the Brooklyn Children's Museum, The Brooklyn Botanical Garden Visitor's Center, Adobe NYC Headquarters, Blackstone's NYC Headquarters, Hermes NYC Flagship Store, The Rockerfeller Center Concourse, National Memorial for Peace and Justice, NY City Center, The St. Regis Hotel, and the Waldorf Astoria Hotel, among others.

I have been collaborating with Vanessa Walters and Taxiplasm in various capacities for over 10 years on our project, Ripening.

I became a ventriloquist in 2021 and began creating Tom Thumb Butterhead, an educational program for children with a comic twist.

I have been studying and occasionally performing Flamenco dance for over 13 years.

I am a chocolate geek and was a resident artist for Arbor Music Series for 2 years, where I created edible chamber music in chocolate form for their audience. Quite a few Octogenarians were introduced to Pop Rocks for the first time. It was beautiful to witness their surprise and delight!

I love being a part of art and have modeled in artwork that has traveled the world and has been featured in museums and gallery exhibits.

The CEO and granddaughter of Faberge requested to see the completely edible chocolate egg you see here. I was so intent on presenting the best precision possible that I made it 5 times before sending them pictures! 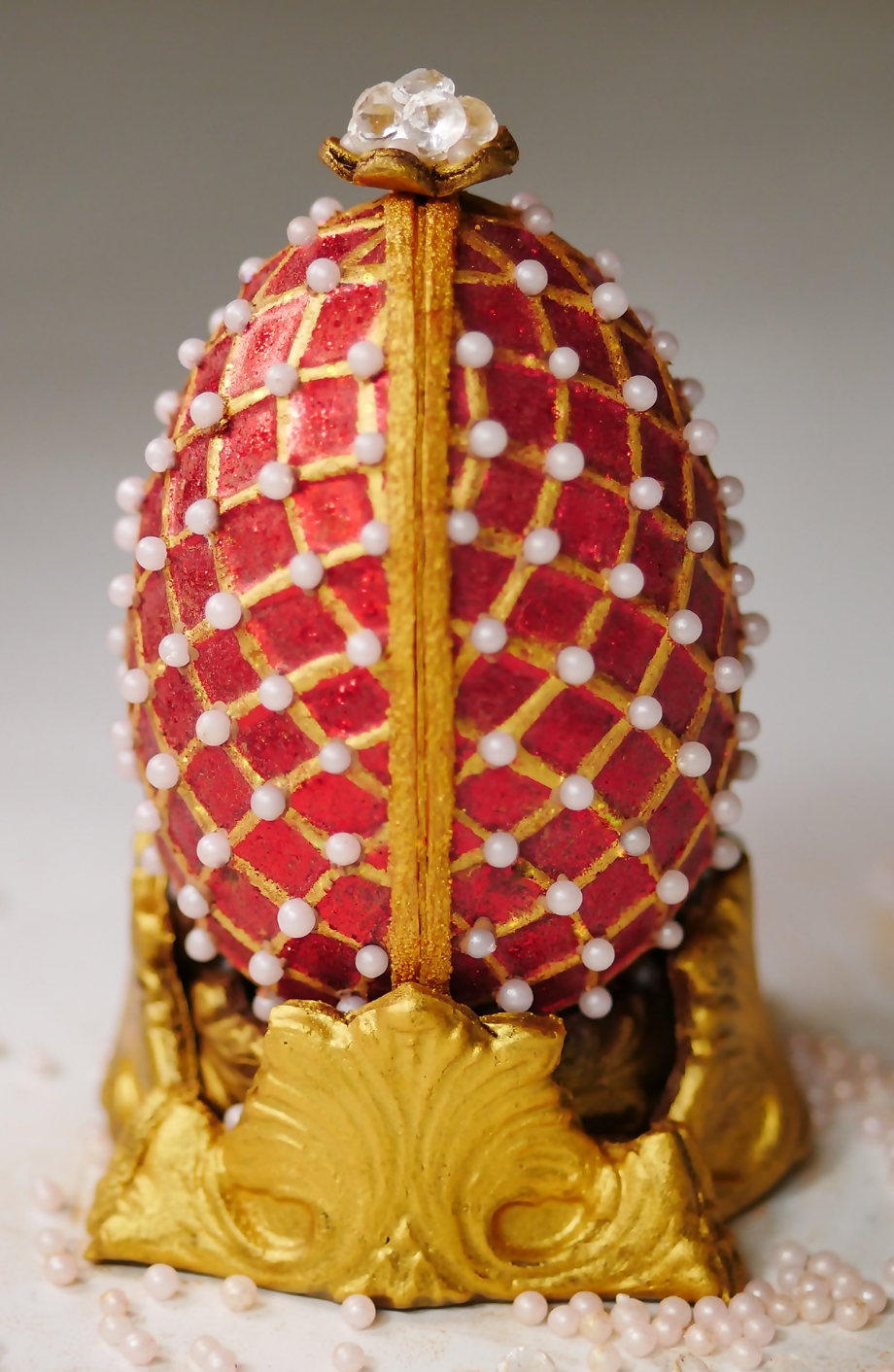 We work with purpose driven organizations that hold integrity, loyalty and health as cardinal principles, and are committed to making the world a better place for their consumers, stakeholders, communities, and environments.

Let's jump on a 15-minute call to chat about how we can work together!

The future is green.